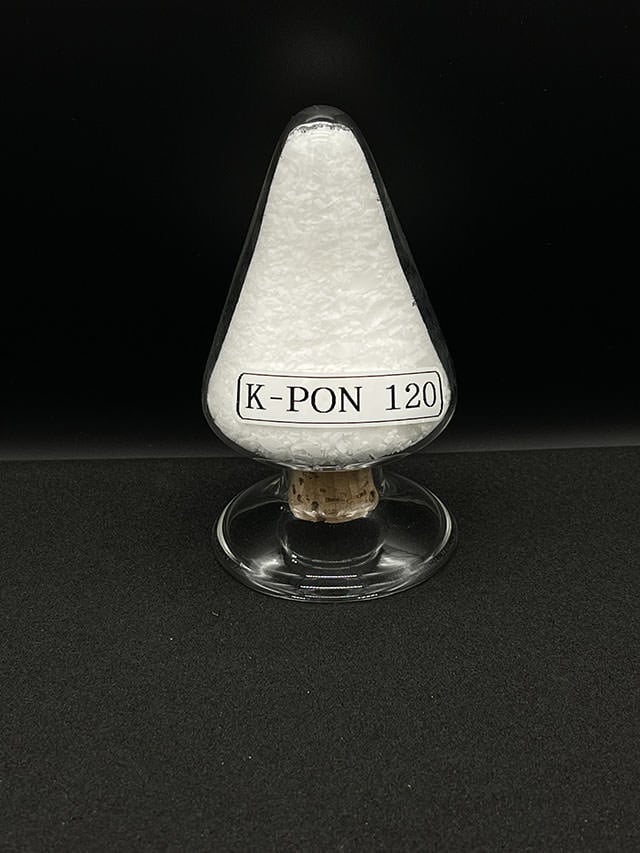 It is a methyl esterified version of 12-hydroxystearic acid and has a melting point of 50-60 ° C.
It exhibits oxidation resistance, water resistance, and oil resistance, and is widely used as a cosmetic raw material such as a cream moisturizer, a pigment dispersant, a mold release agent, a slimy feel-imparting agent for leather paints, and a polyol raw material. 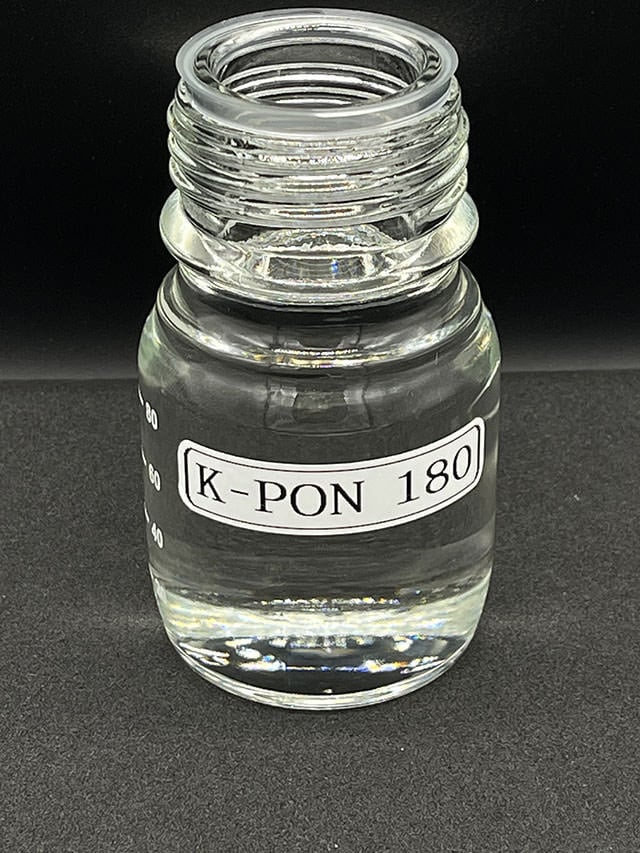 It is a methyl esterified castor oil fatty acid and is used as a modifier for thermal ribbons and raw materials for cosmetics.
K-PON 180 is also available in a high-purity grade (K-PON 180 HP) with a purity of 99%.
We also have K-PON180A, which is an acetylated product of K-PON180 (order made product). 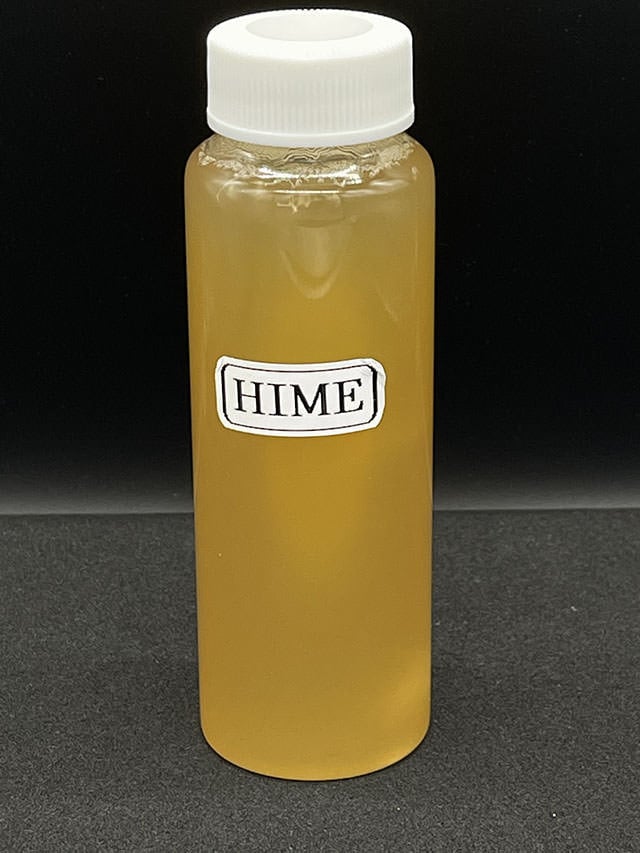 It is an ester of Oxycarboxylic acid Polycondensate and polyethylene glycol.
Good lubricity and wettability, so solubilizers for water-based compositions such as colorants, fragrances, and essential oils, dispersion media for oil-based and water-based inks, cosmetic bases for hair styling products / creams, textile processing aids, drainage. It has applications such as dispersants for treatment agents and mold release agents. 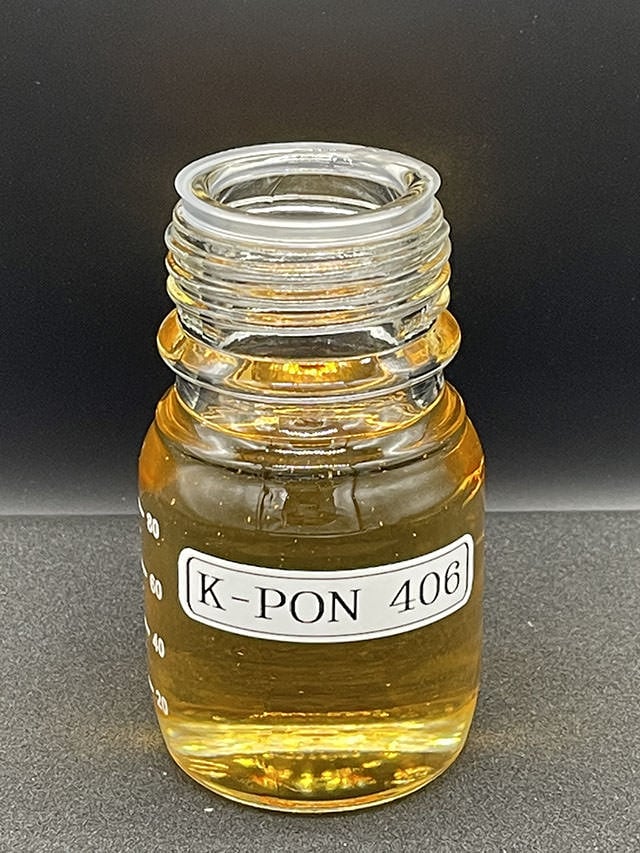 Inquiries related to product Catalogue and SDS, consultation on products and contract manufacturing and any other inquiries please contact us by phone or using the inquiry form.